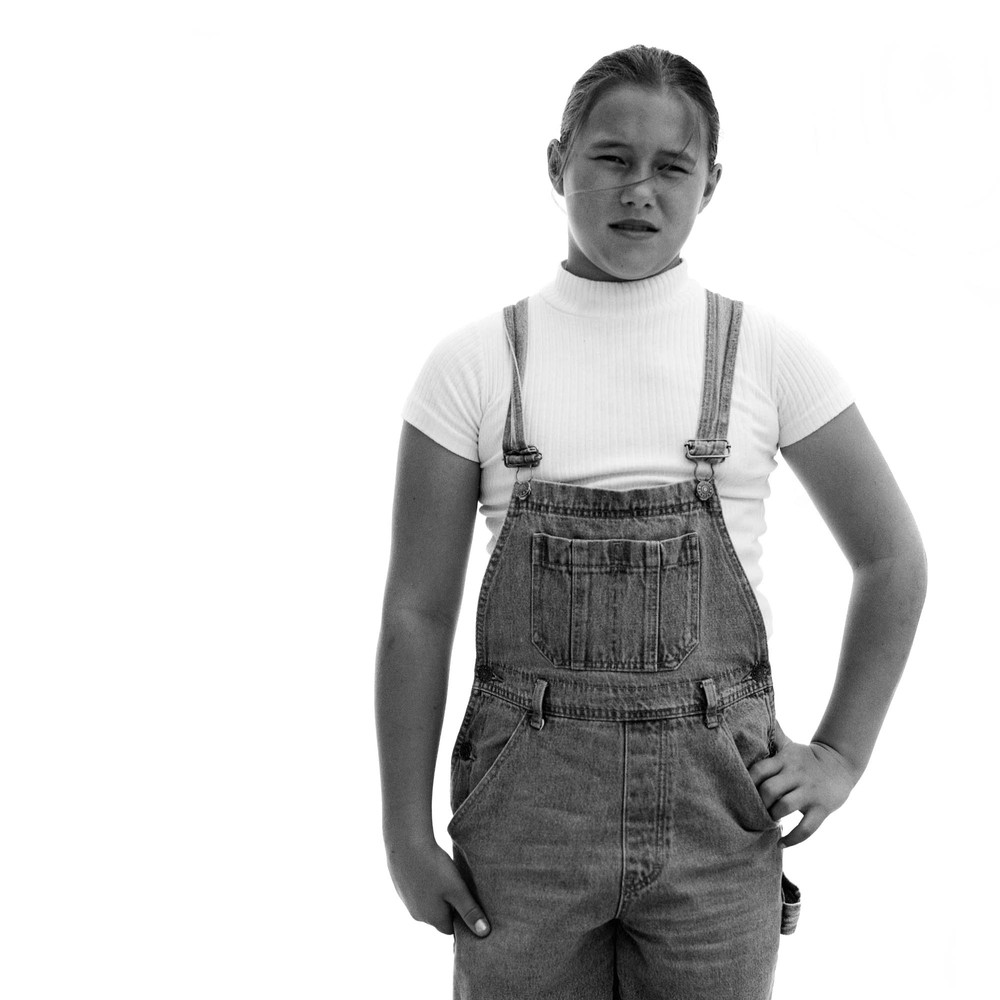 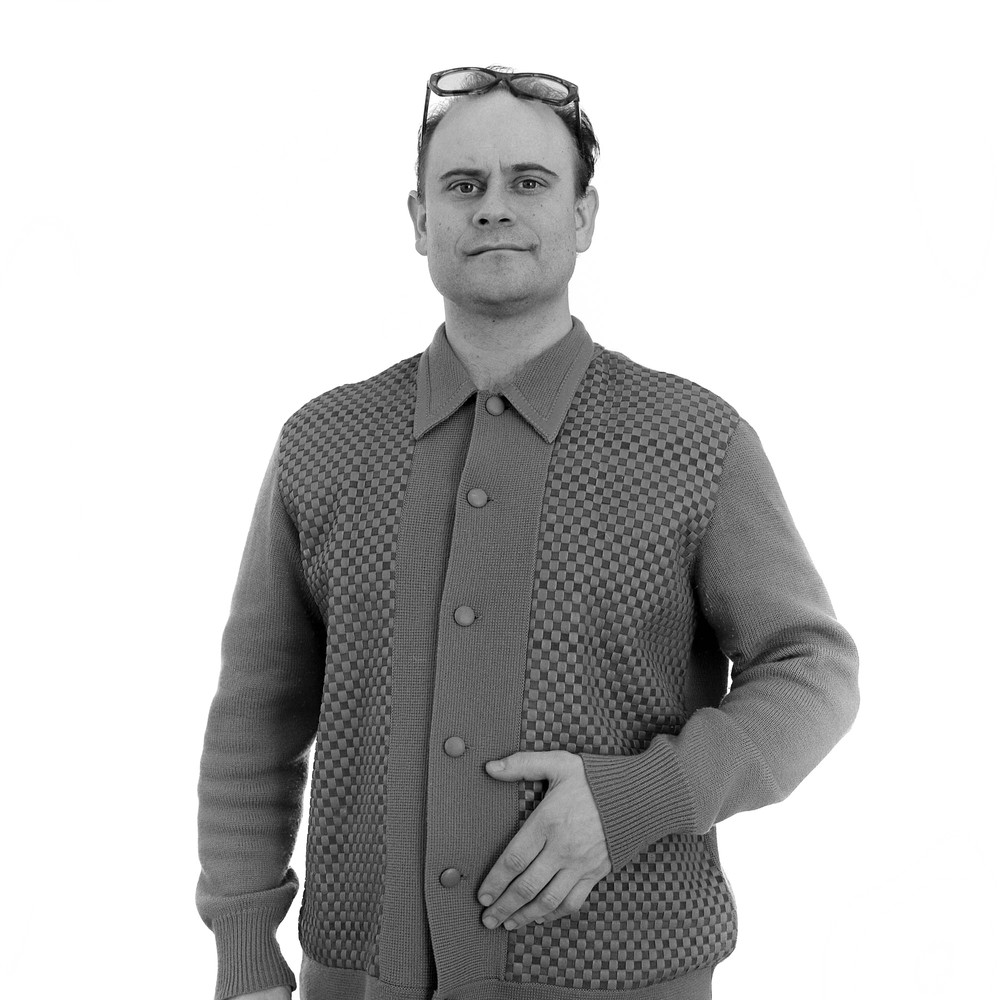 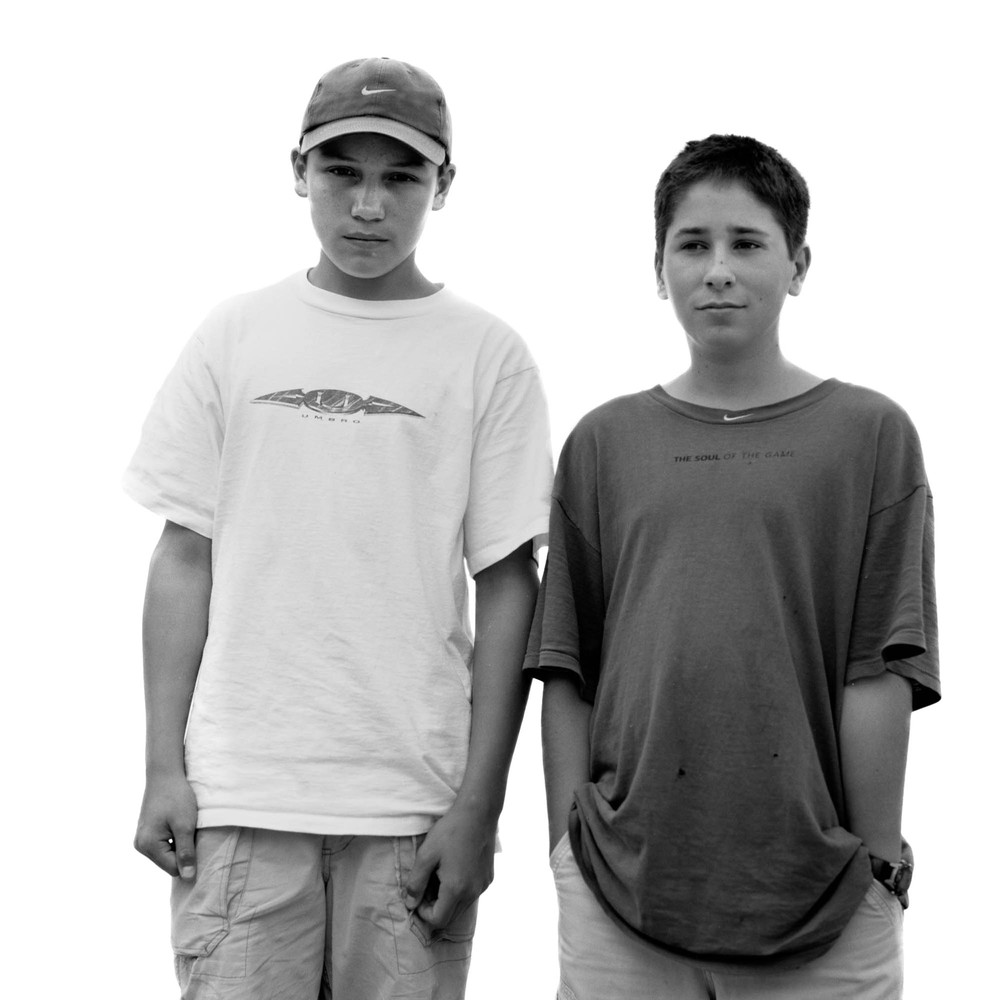 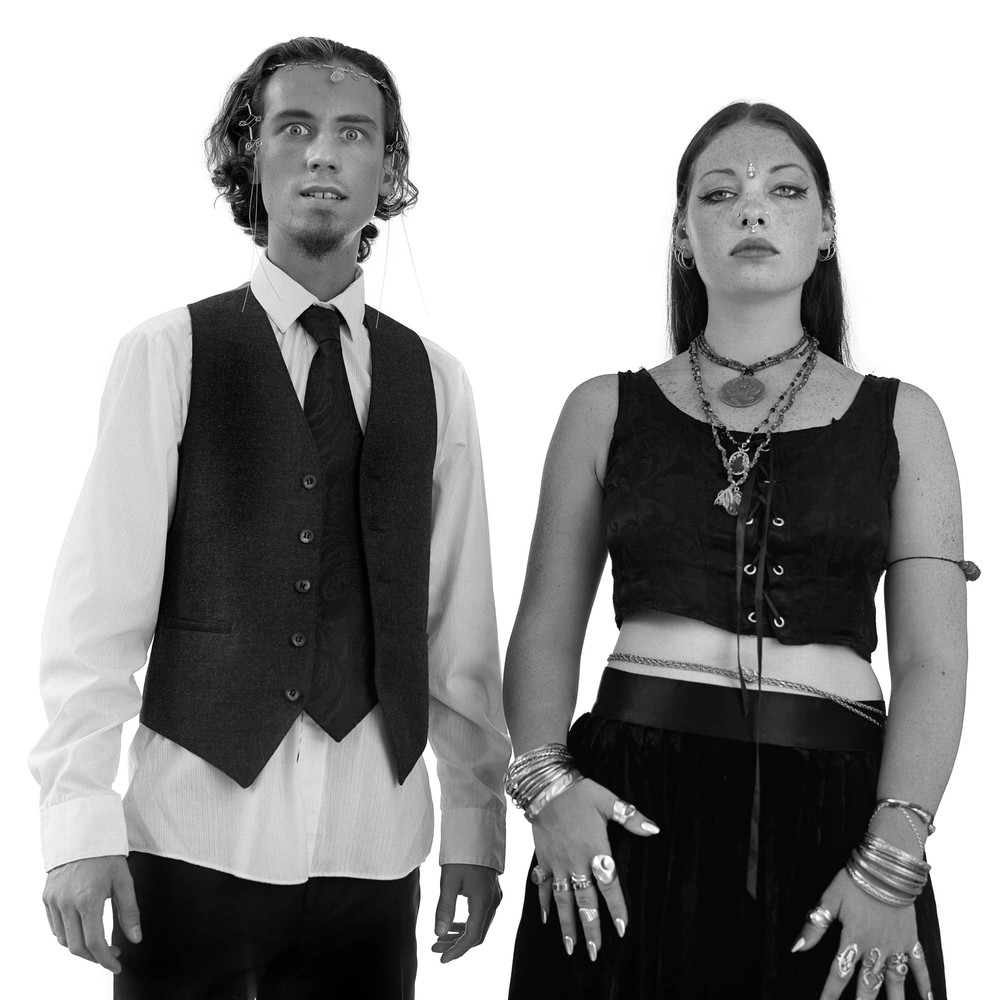 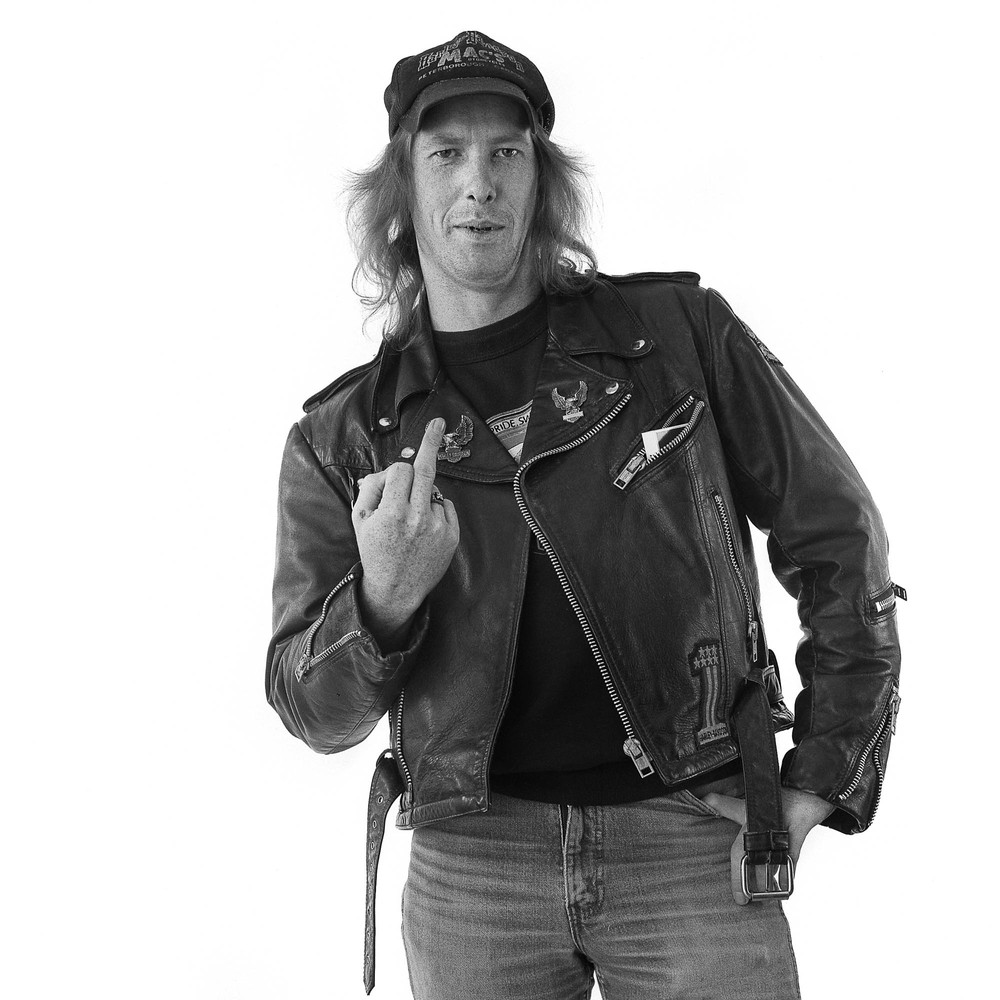 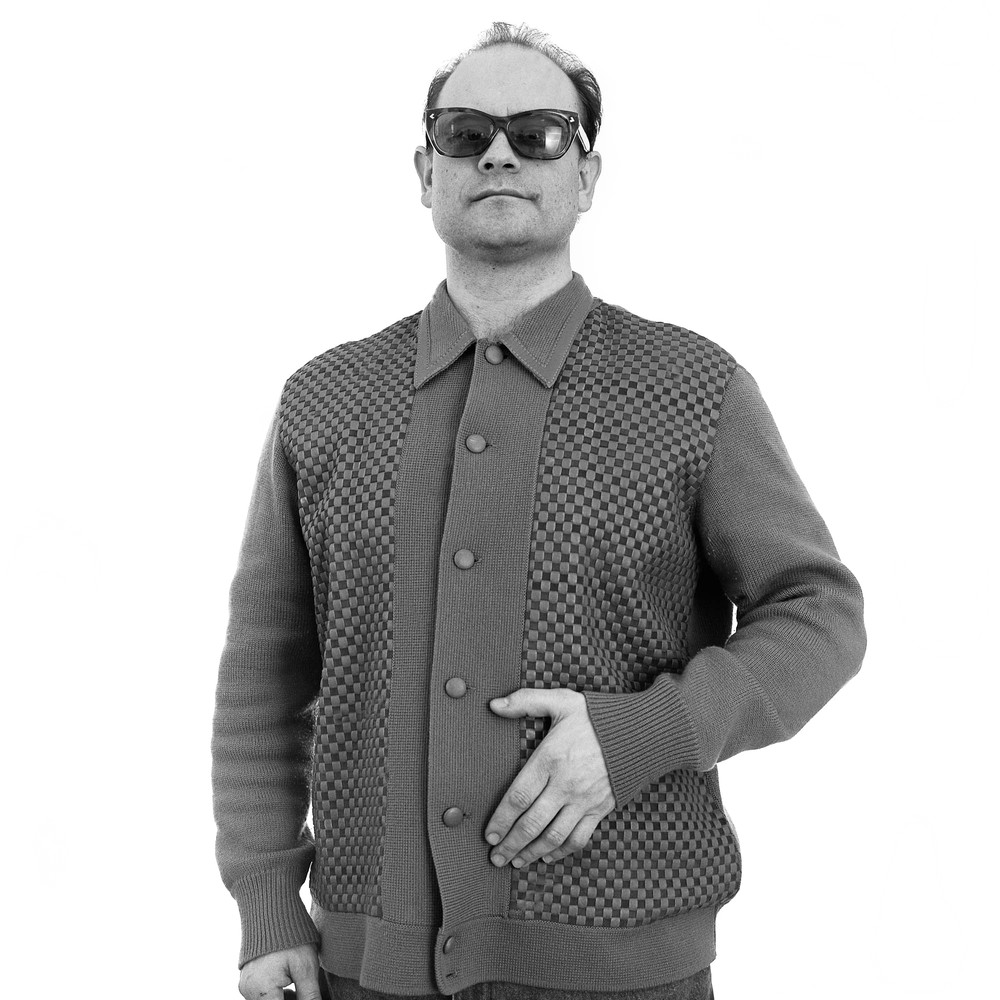 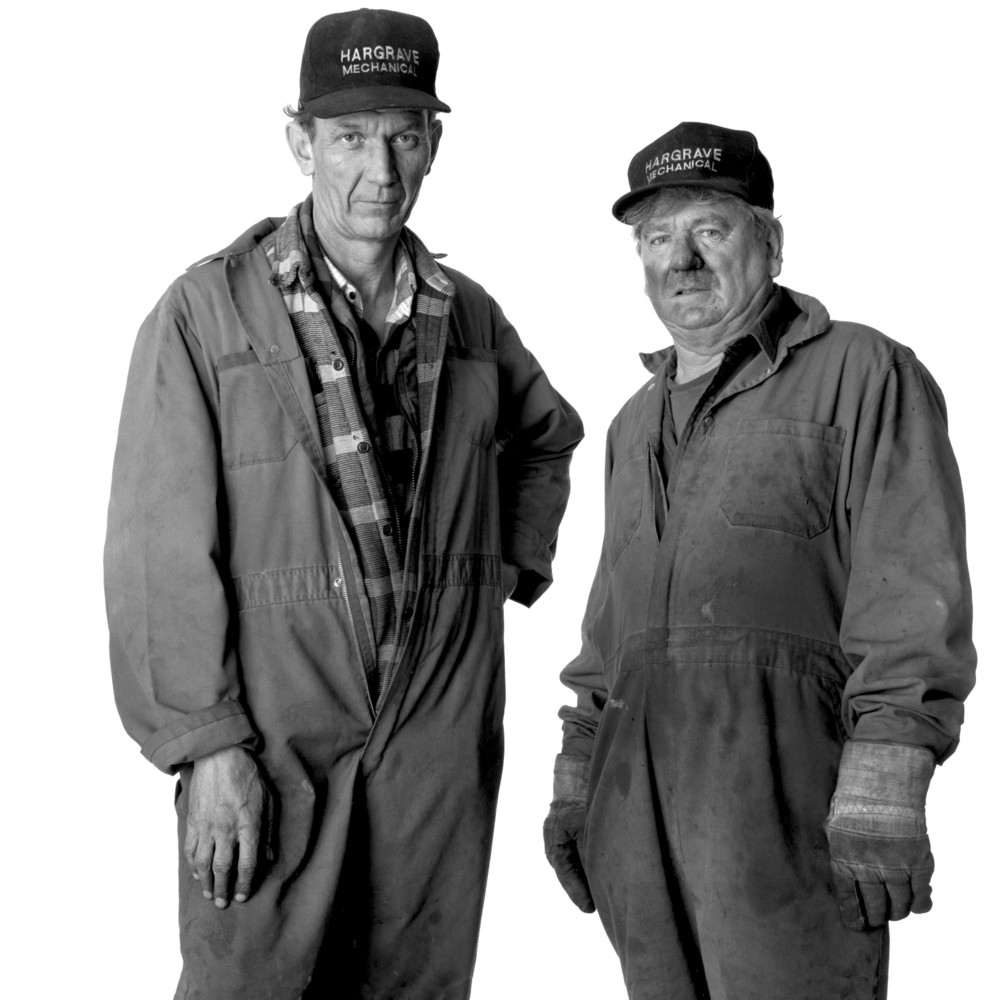 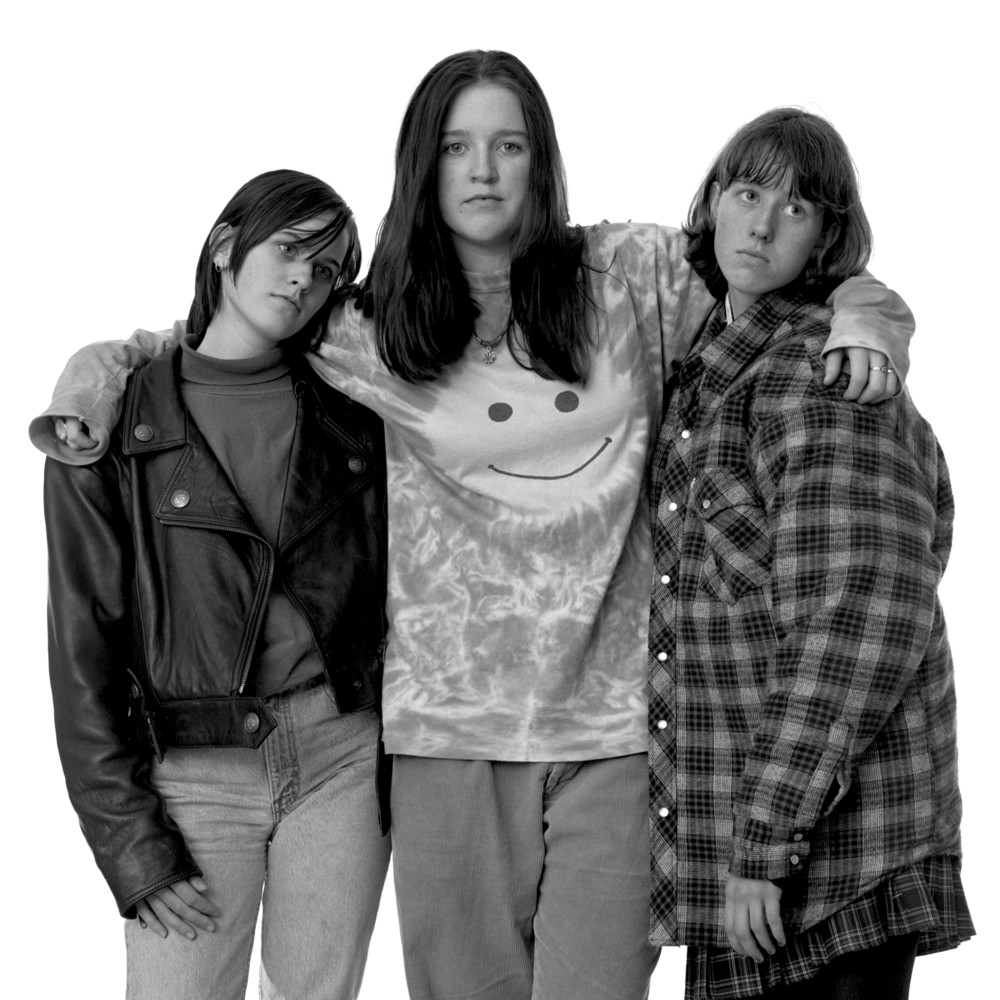 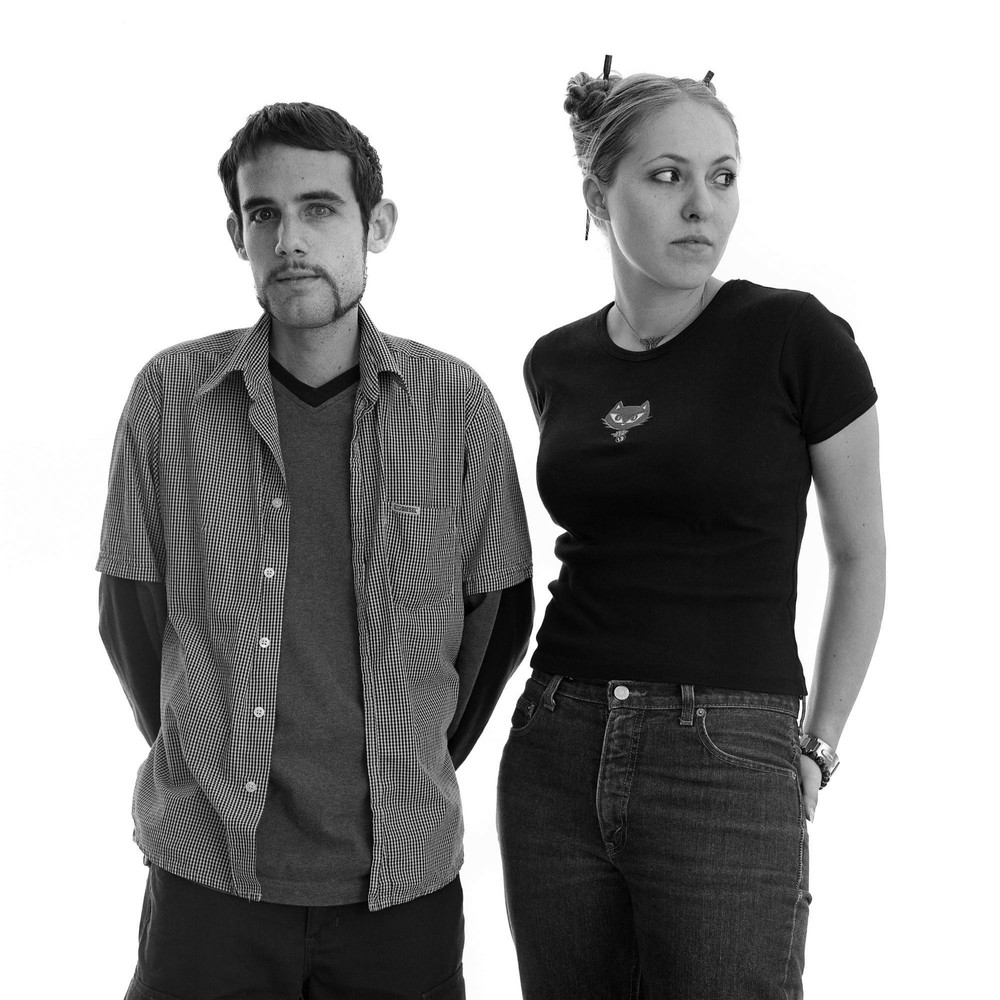 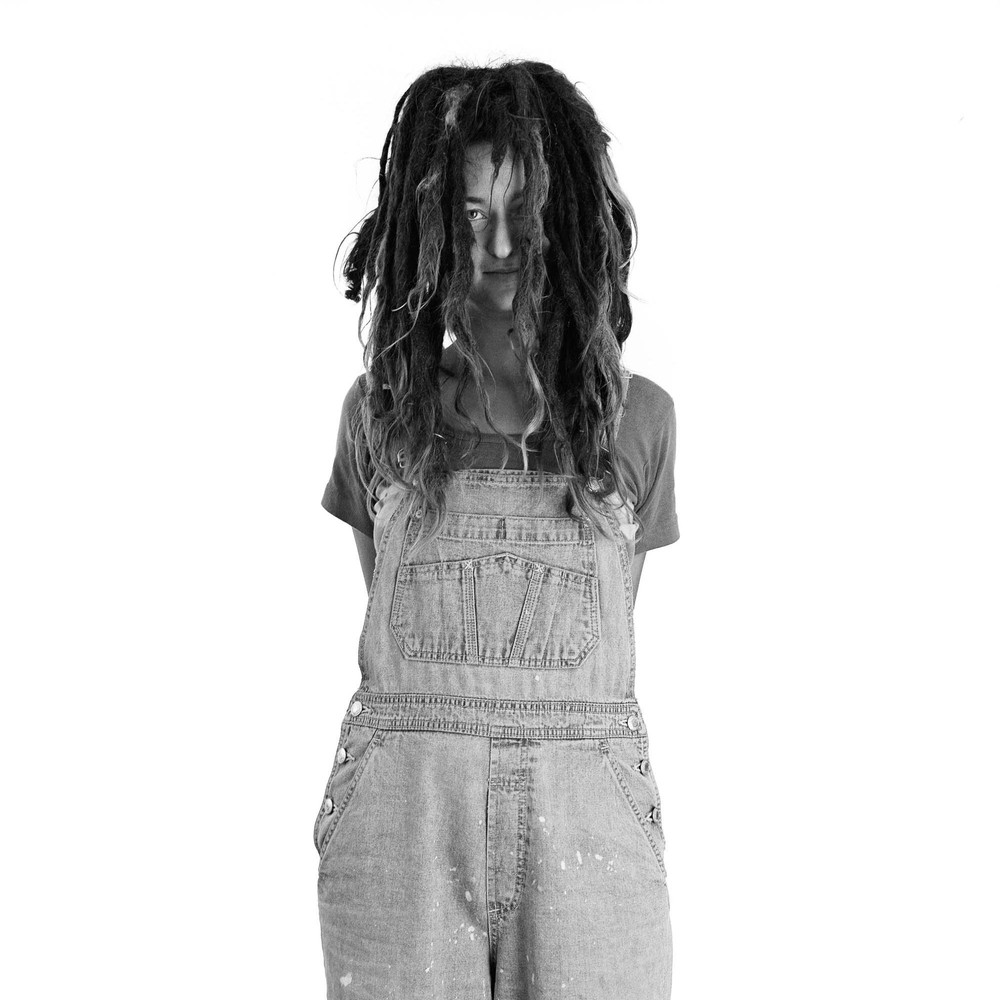 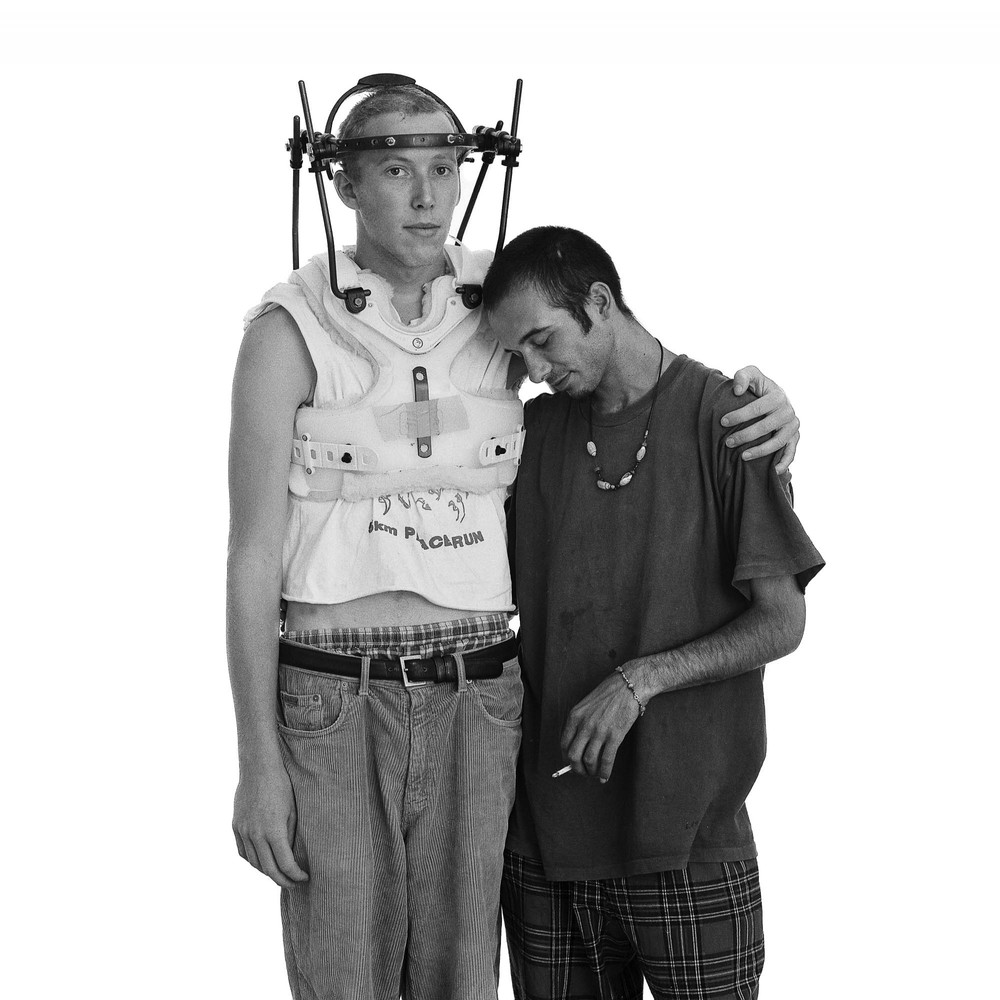 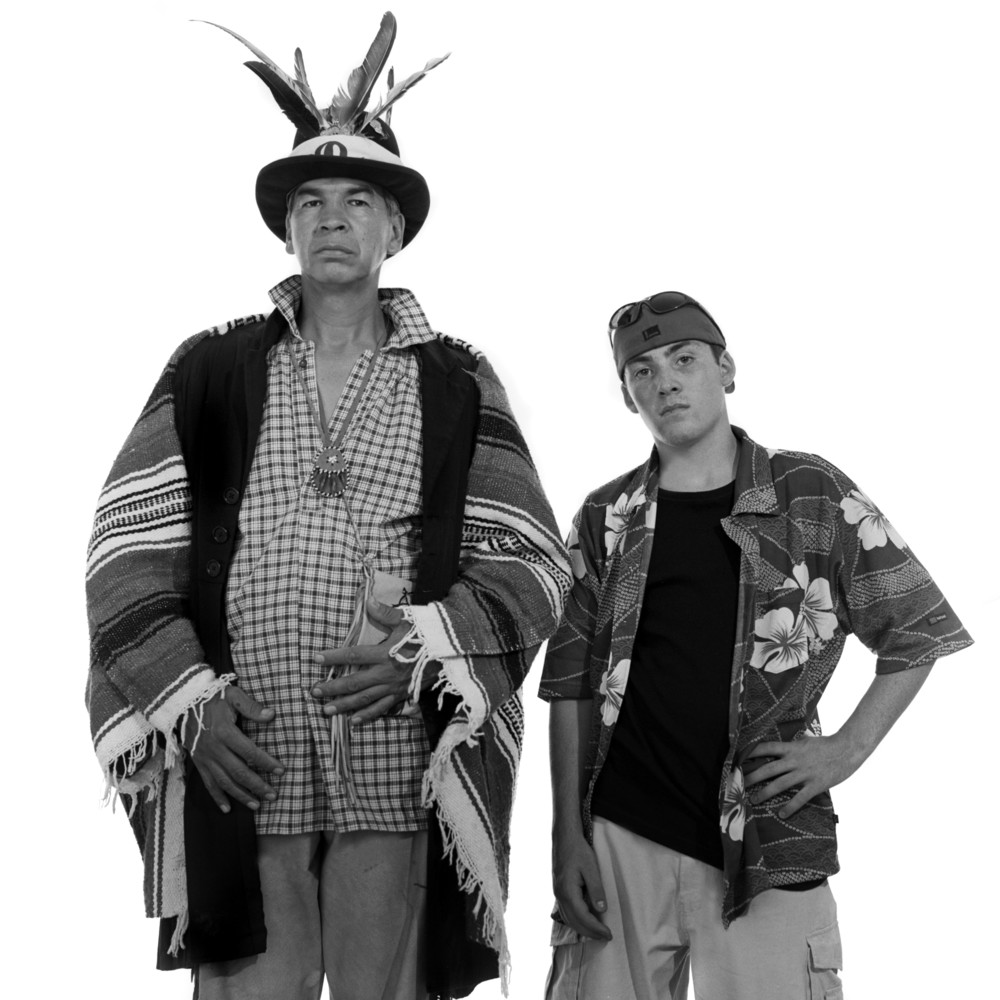 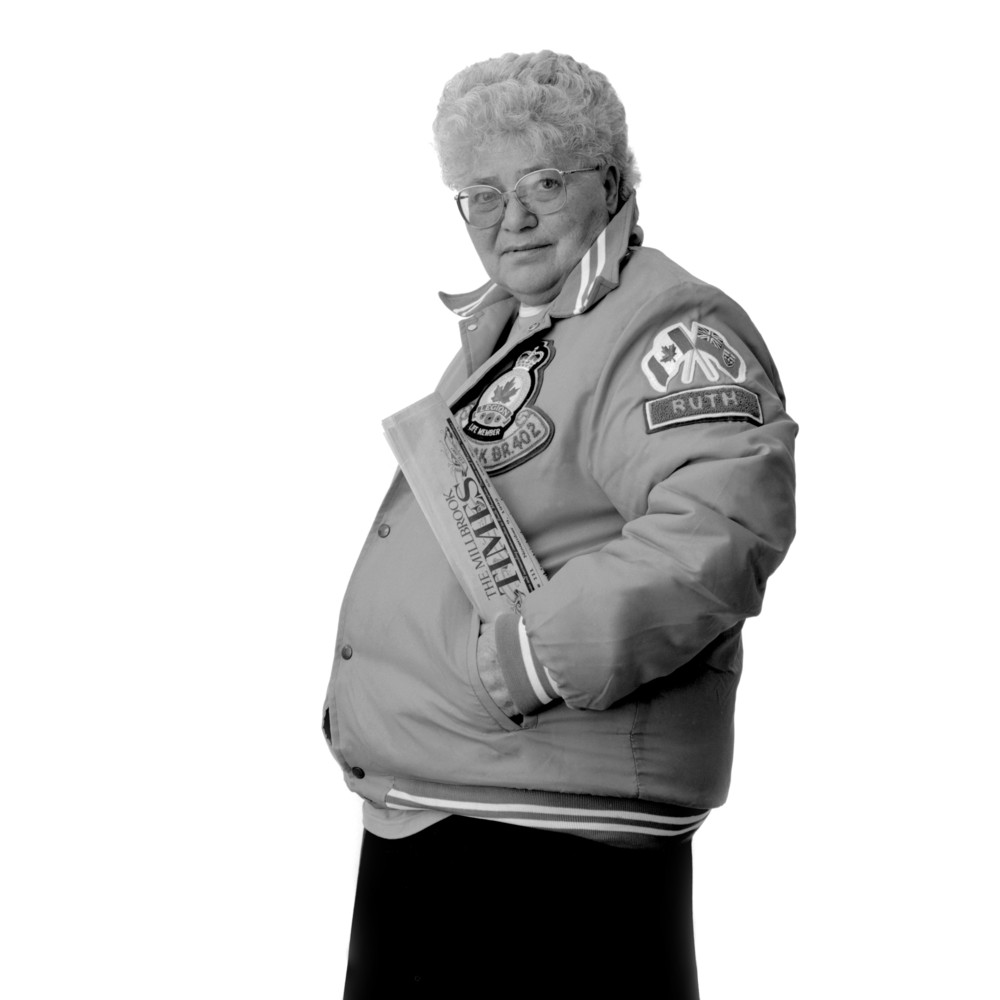 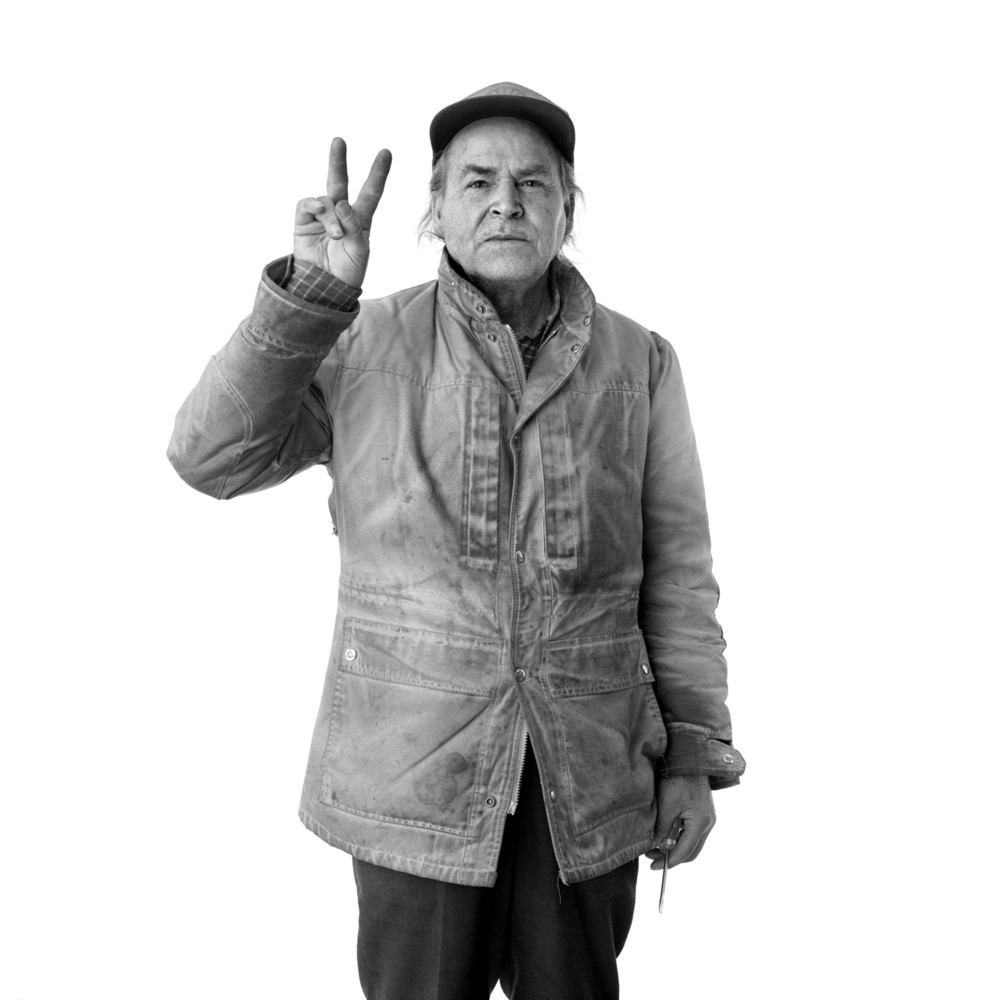 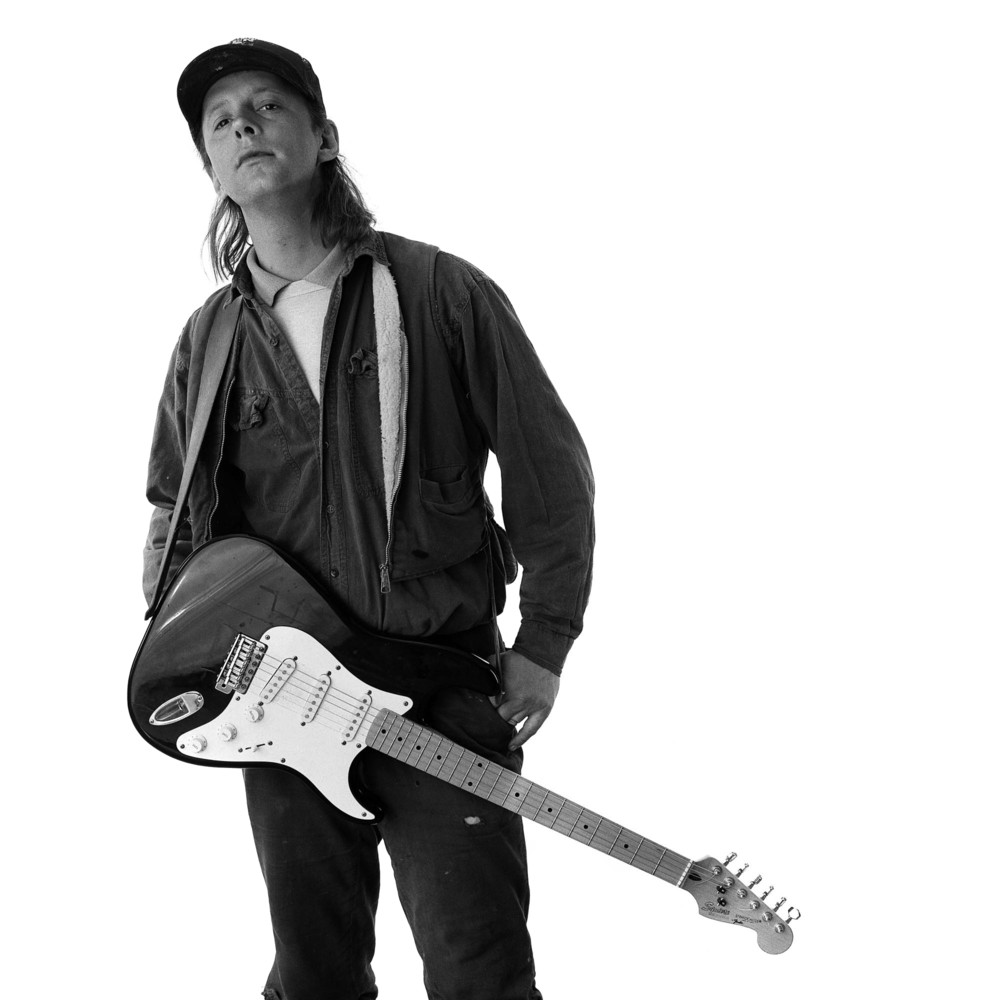 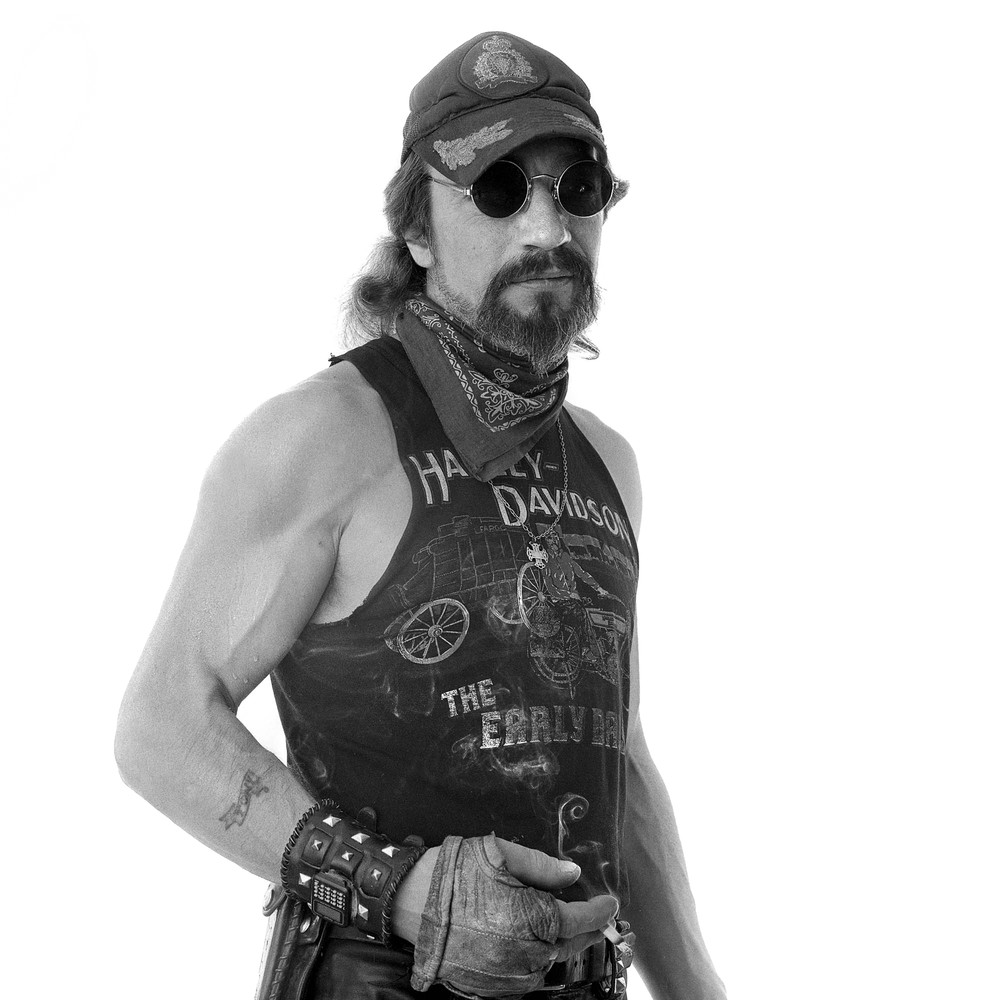 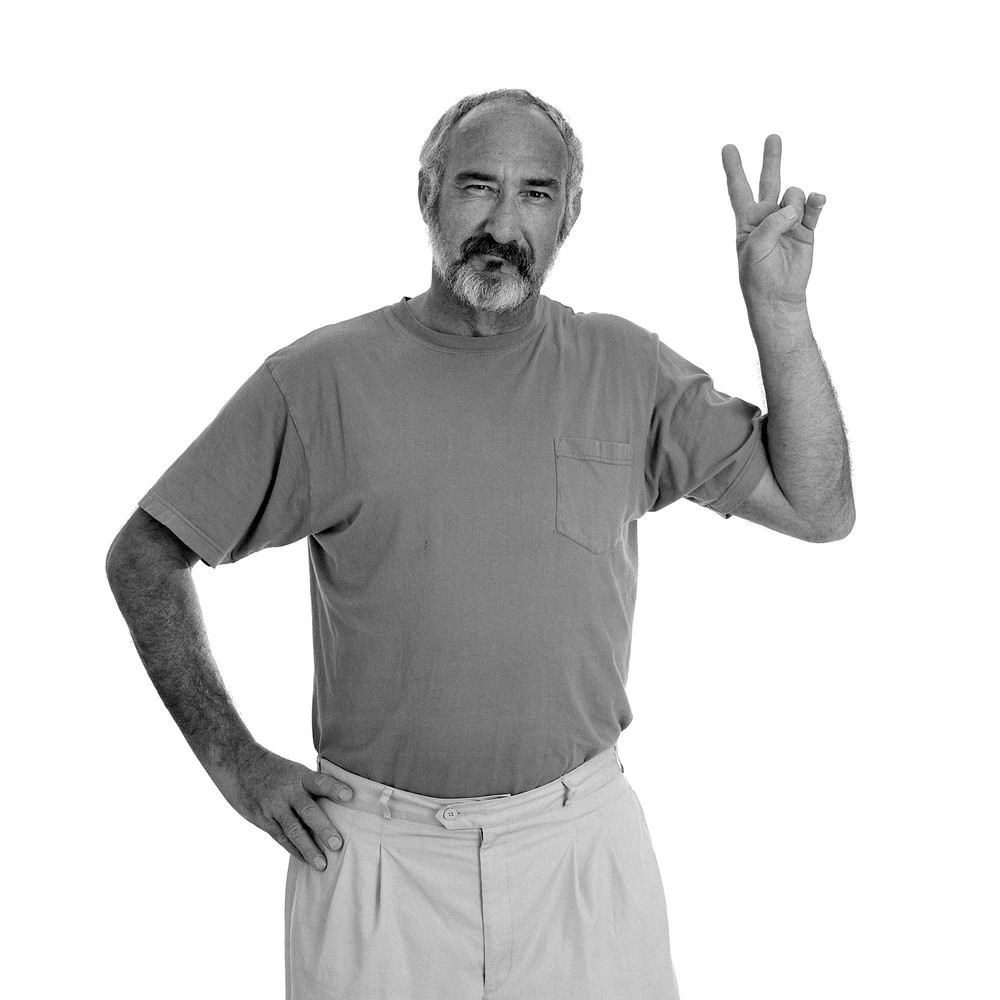 The first image I remember taking for this project was of Harry Williams in Millbrook, Ontario. My studio was in a former eight-room schoolhouse and the old boiler furnace needed constant adjustment. Harry had taught science in the “old school” for many years, and he was pretty much the only guy who knew how to keep the heat on. From the outside he was a curmudgeon but inside he seemed to have a heart of gold. I remember asking him what caused the aurora borealis and although he was dismayed that a young man would have to ask such a stupid question, he politely answered anyway. He was such a man of peace, so thoughtful and introspective. He was a man from a small town who seemed to me to be very aware of the large world around him. He may not have travelled but he had read. When I photographed him and he held up the peace sign, it was for me, a seed planted for this project.

Notes from my diary – Various locations in Canada, 1994 and ongoing