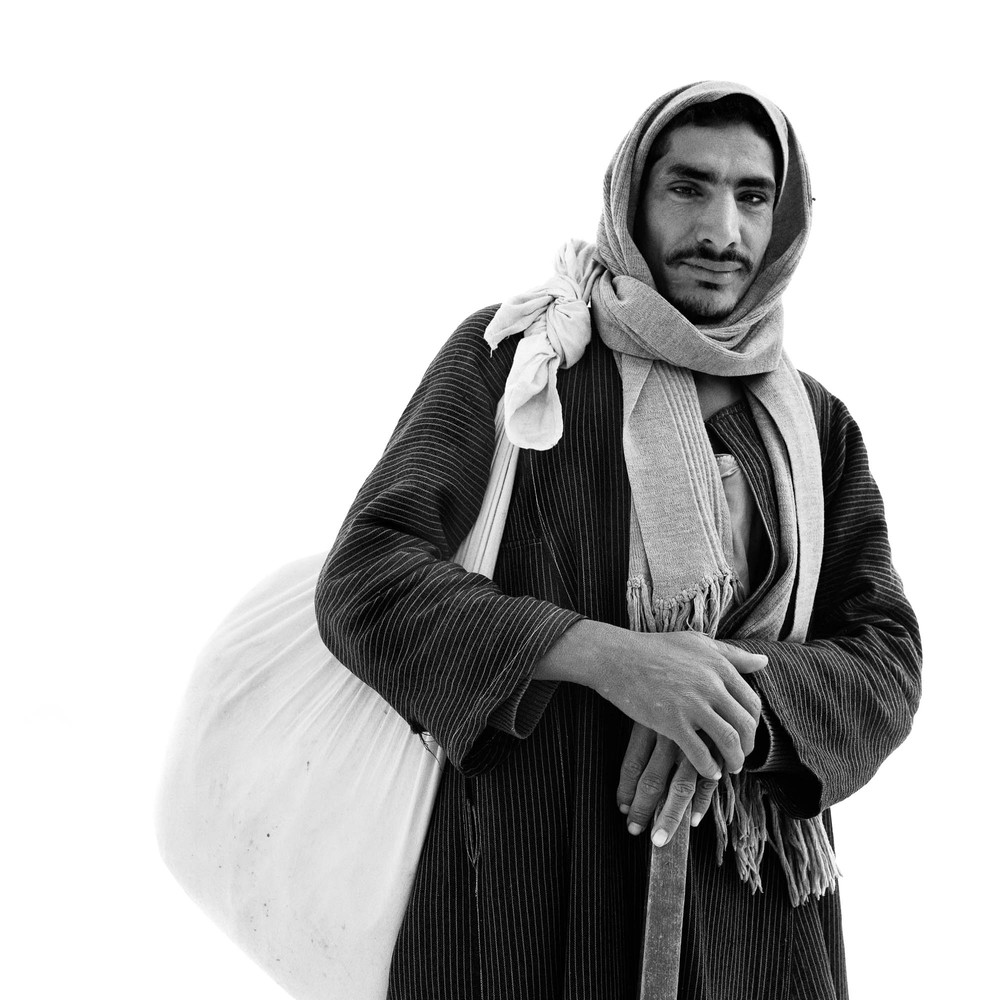 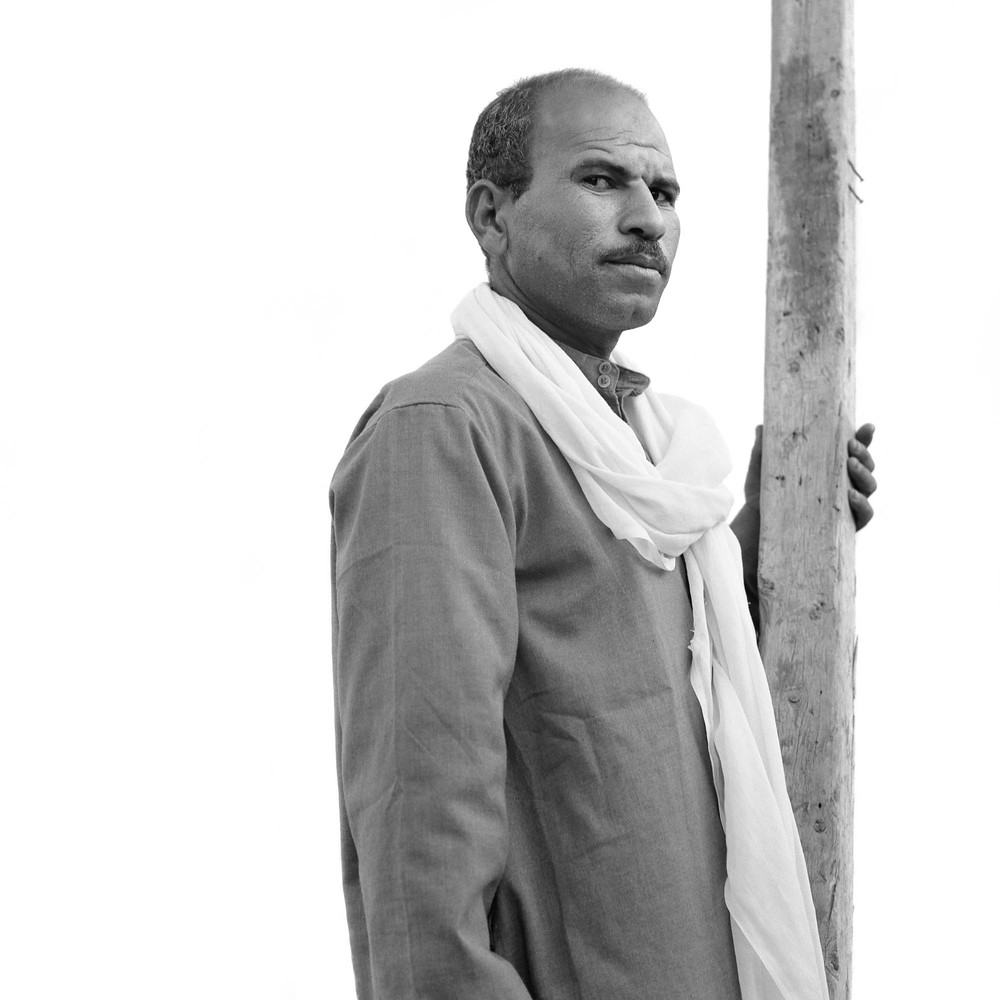 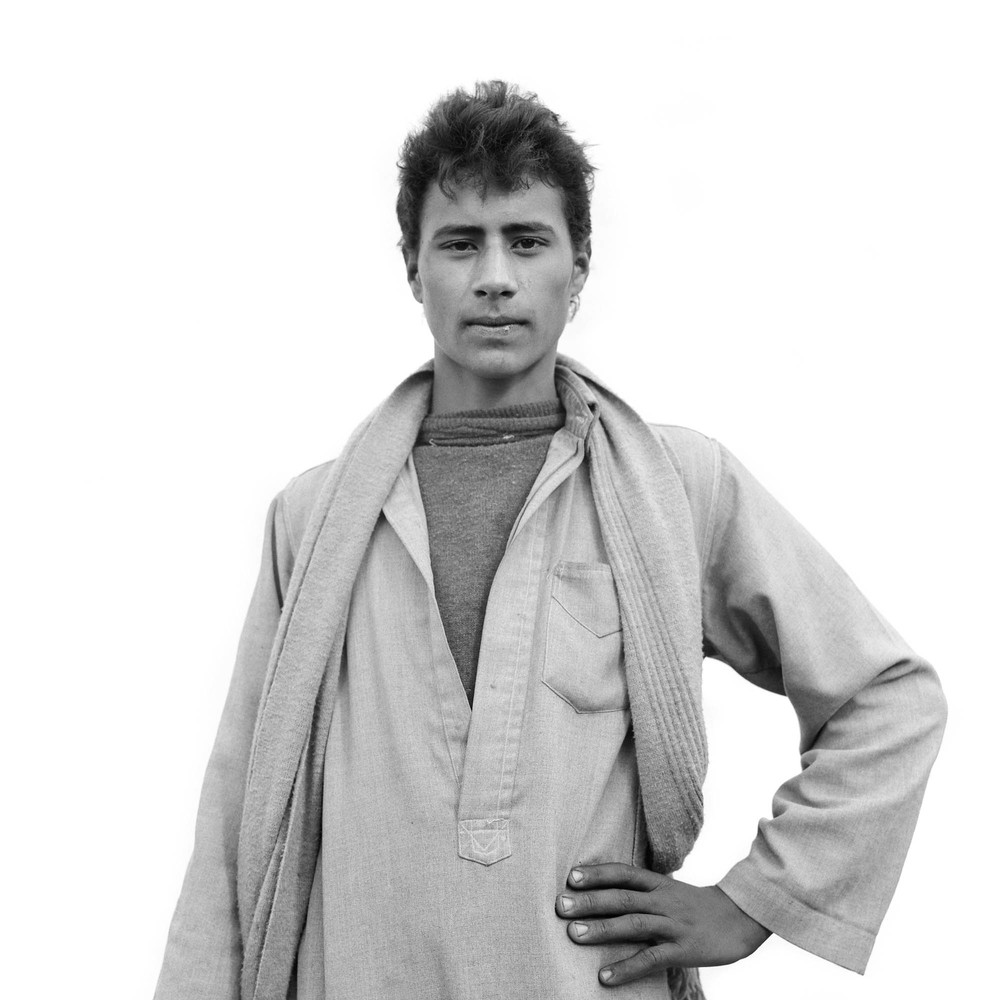 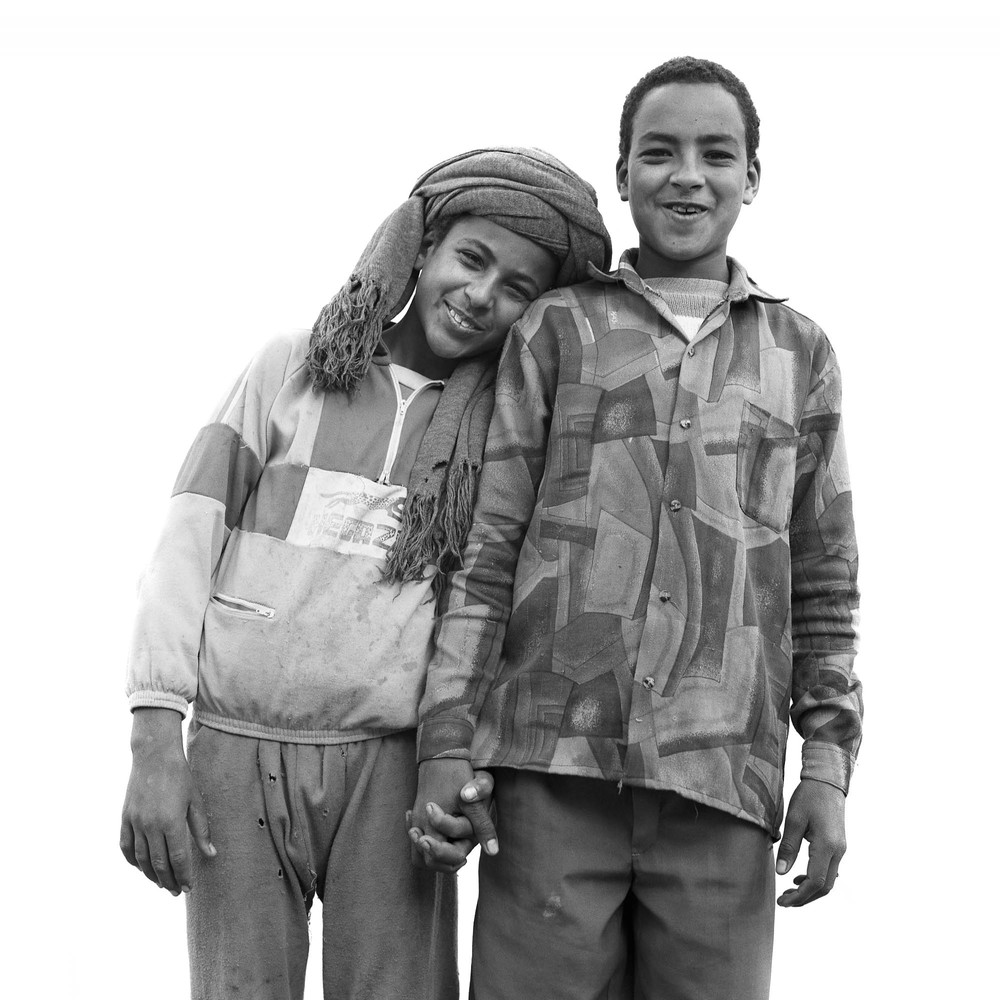 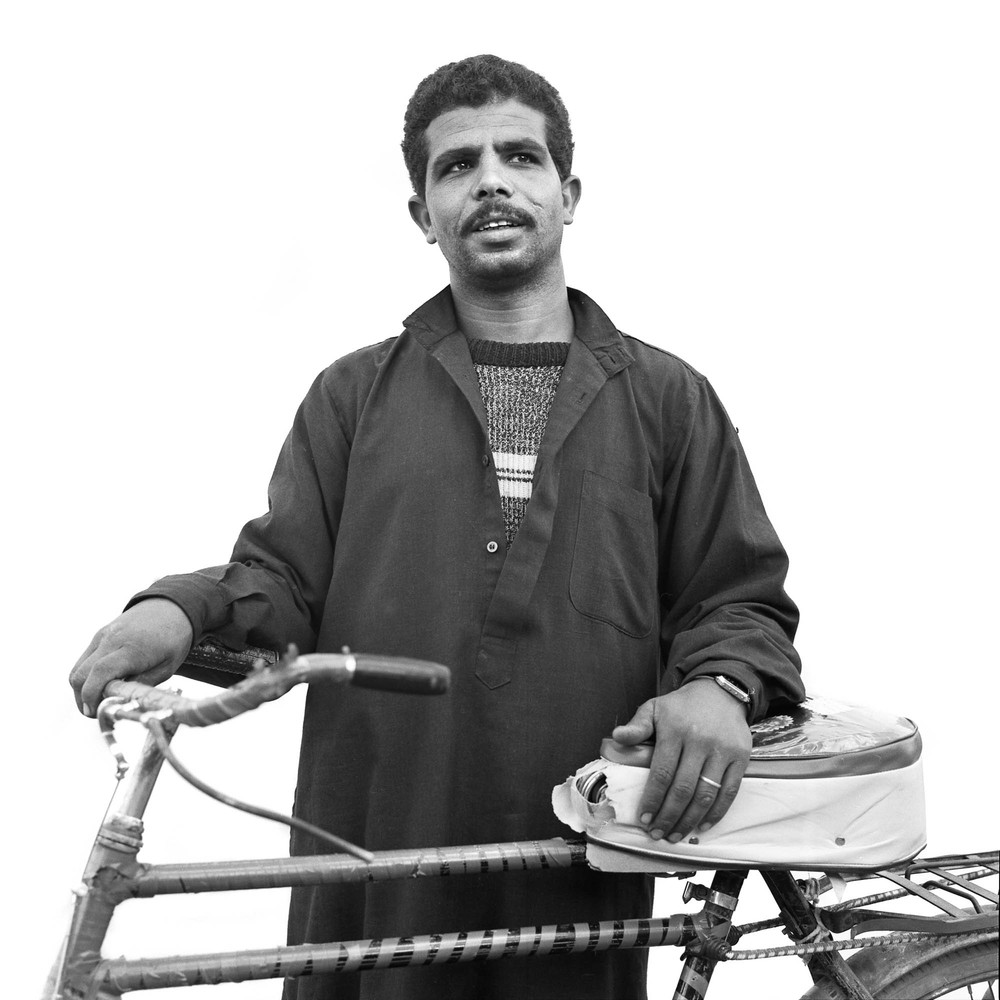 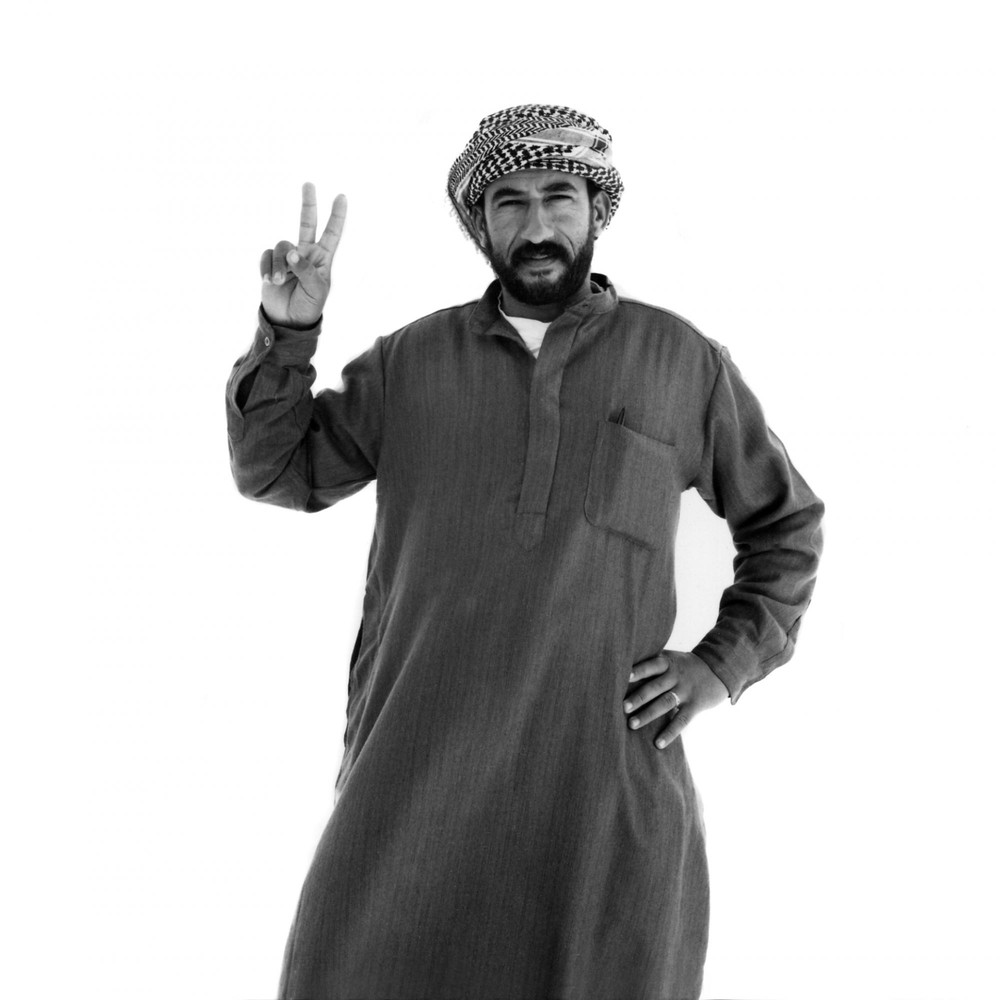 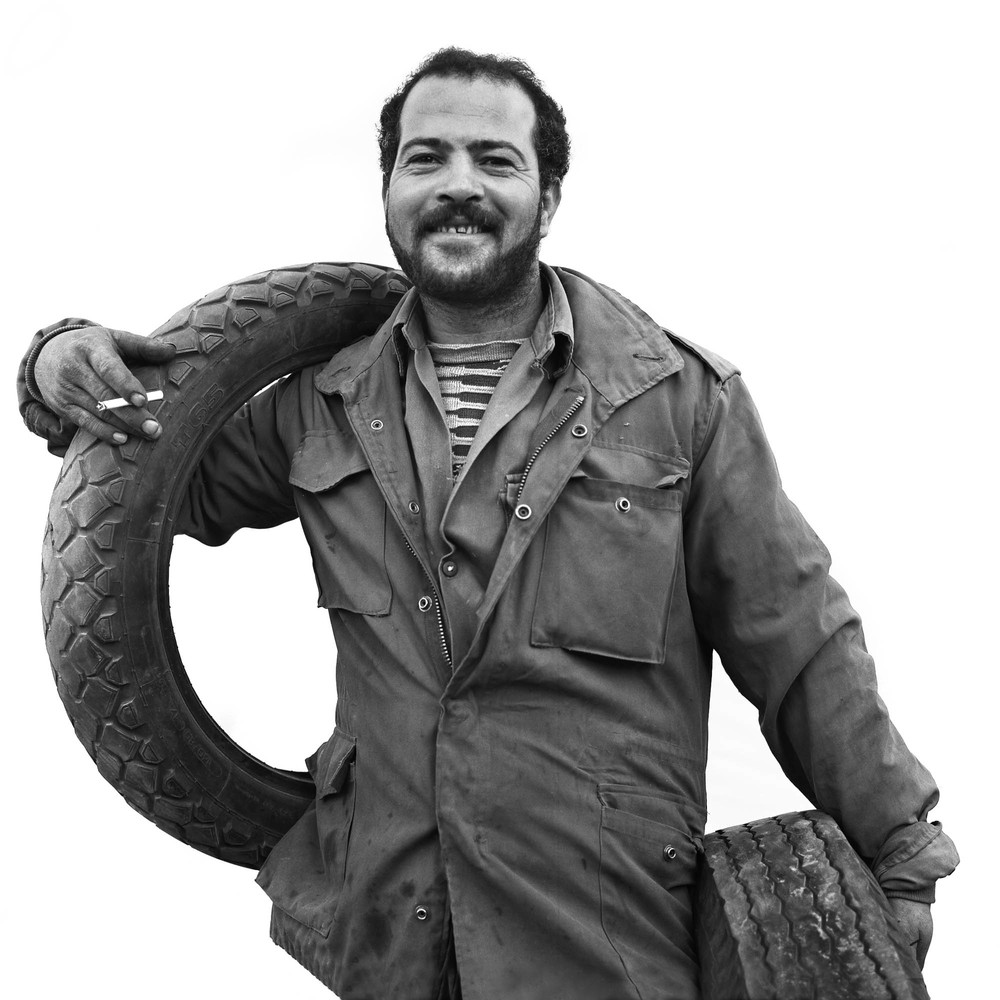 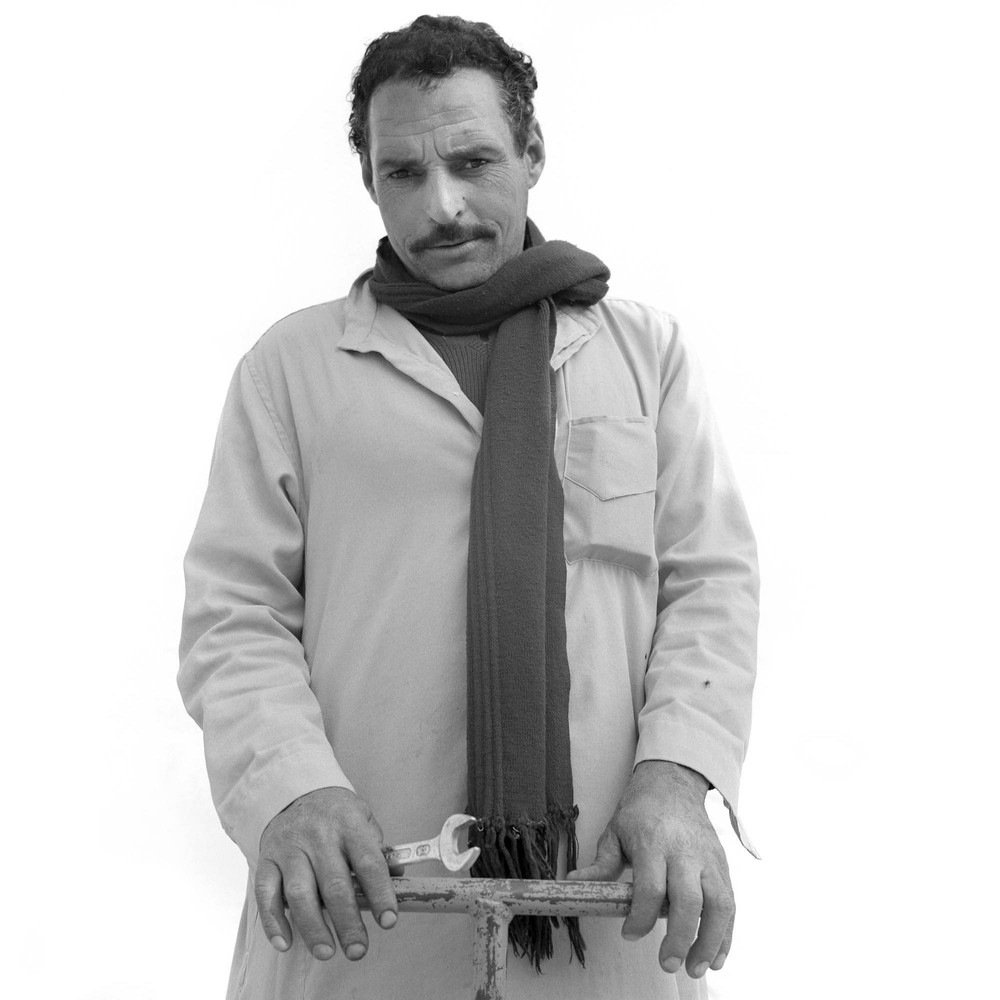 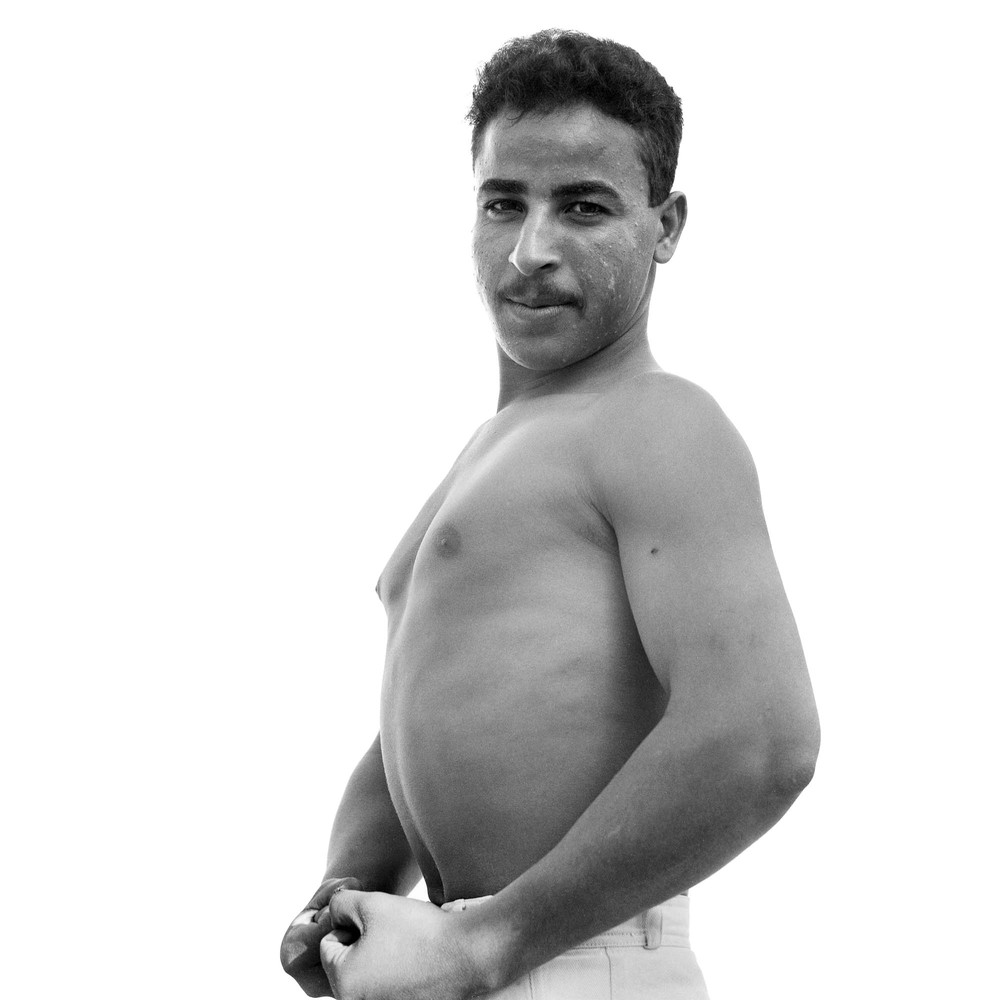 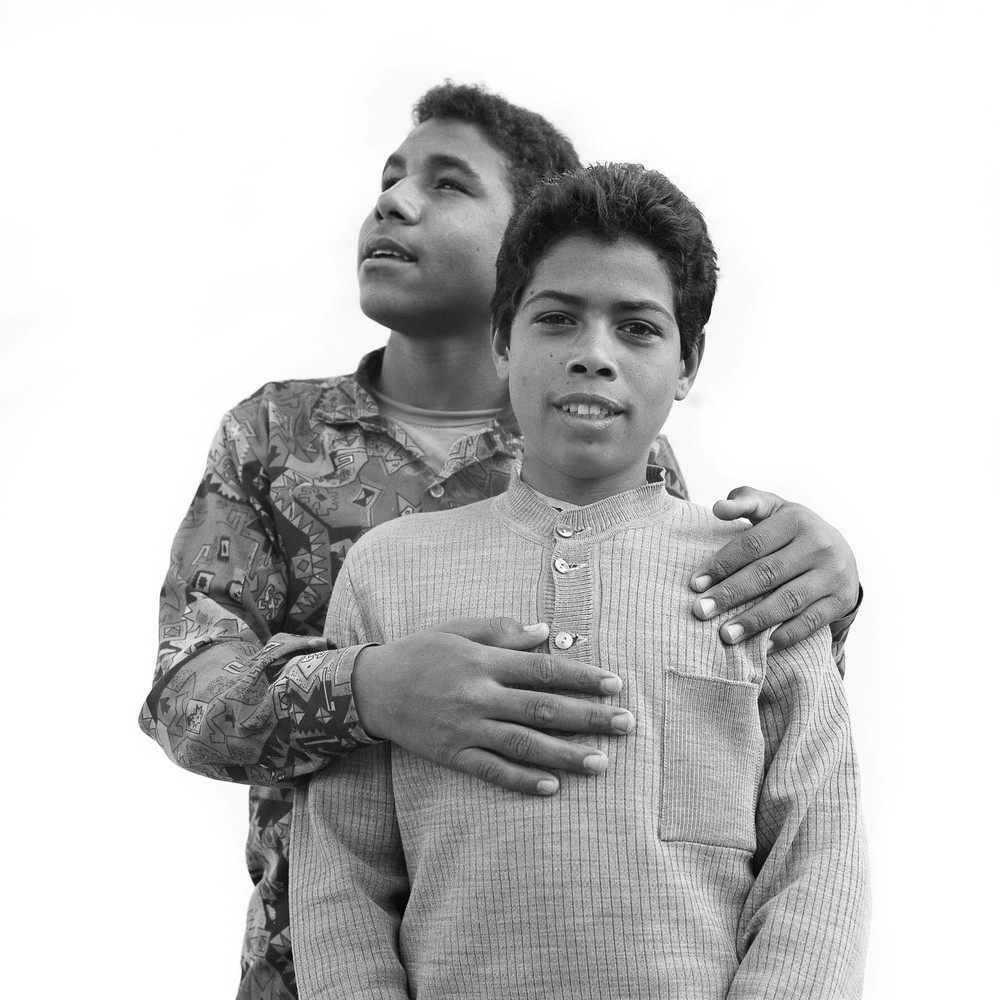 We met Badry after prayers at the mosque and then set up our newly purchased, freshly-ironed, white Egyptian cotton sheet across from the Popular Restaurant. People were interested in what these strange people were building. I am trying constantly to explain what I’m doing. Most people are just curious but several are suspicious. I do my best to appease them and tell them of my hopes to enlighten and intrigue Canadians and Egyptians. I explain to them the idea of juxtaposing equivalents, the farmers, the tax man, shop keepers and kids. I also tell them that many people still think of Arabs only as terrorists and I want to change that perception.